A Two-Day Trip to Zagora: 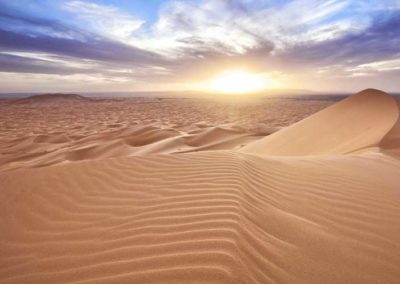 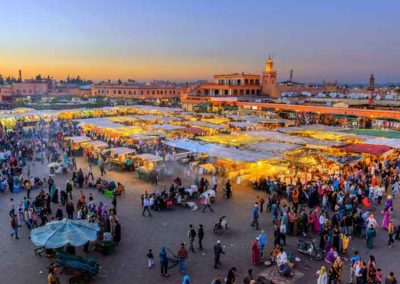 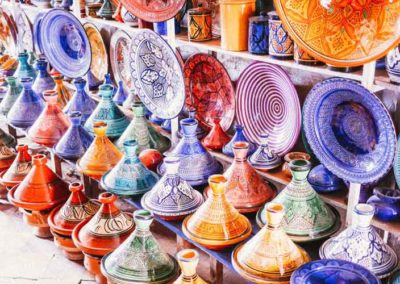 1st Day: From Marrakech to Zagora

The journey of discovery starts from the airport. Our companion picks you up in Marrakech and drives you to Ouarzazat. The latter is known for its cinematic contributions.  Through the marvelous Tizi nTichka( the pass of Tichka) we head to Ouarzazat, so to speak, Ait Ben Haddou. The High Atlas Mountains are engulfed with beautiful sceneries and Berber villages. We go to Ait Ben Haddou Kasbah. It is considered the largest Kasbah in Morocco. It is categorized as a UNESCO World Heritage Site.

We mostly tend to have lunch in the Kasbah then keep moving to Zagora, a city of mixed ethnicities. There you would be warmly welcomed with a glass of mint tea before you set your foot in the place. Later on, you are expected to start a camel ride with an experienced guide. The guide is adept at showing directions and familiar with the secrets of the harsh region. The first night is spent in the desert in direct connection with stars. You are supposed to safely sleep under the stars or in a traditional Berber nomad tent.

We cater for your health by having, at first, a thrilling breakfast with a local nomad family. After this, we make our way back to Zagora using camel. Upon having a shower we return to Marrakech via Ouarzazat and the Tizi nTichka(the pass of Tichka). We later reach Marrakech in the evening.

For any further informations, questions, suggestions for modifications, do not hesitate to contact us